Home of four Open Championships, there are few more inspiring places to play golf than the legendary Turnberry course.

The granite dome of Ailsa Craig, the lighthouse, in the distance the Isle of Arran and the Mull of Kintyre, add to the breath-taking landscape that is a match for any course in the world.

Named after the third Marquess of Ailsa, who owned the land on which it was built, the one hundred year old site was completely transformed in June 2016 at the hands of renowned architect, Martin Ebert. His plans received substantial financial support from the Trump Organisation to build a complete golfing resort.

Consequently, Ailsa is now the number one ranked golf course in the UK and Ireland.

Ailsa has seen some of golf’s greatest moments, not least the unforgettable  ‘Duel In The Sun’, 1977 Open Championship finale between Jack Nicklaus and Tom Watson.

Essentially the Ailsa is an out and back layout with the wind impacting upon the final nine holes.  The stretch from holes four to eleven is thrilling, but it’s the ninth hole that is Turnberry’s trademark.

The landmark lighthouse casts shadows over the 13th century ruins of Bruce’s Castle, the reputed birthplace of Scotland’s hero king Robert the Bruce, and the narrow path to the tee and the drive across the corner of the bay fills any player with a certain trepidation.

And that’s before you hit the final four holes which are as demanding as a golfer will any anywhere in the world.

Golf Courses in West of Scotland

Accommodation in West of Scotland 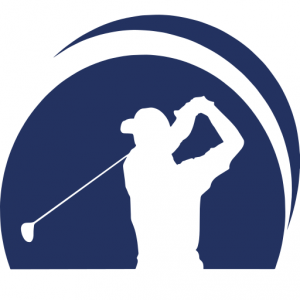